Solve the Crime – Crack the Case

Originally developed with a grant from The National Science Foundation (NSF) for a tour of U.S. science museums, CSI: The Experience™ gives visitors the opportunity to play the role of a crime scene investigator, learning scientific principles and real investigative techniques as they try to solve one of three crime scene mysteries.

Two state-of-the-art crime labs will help visitors piece together the evidence. With input from investigators from the television show, along with their real-life forensic science counterparts, guests will formulate a hypothesis, validate their findings based on scientific evidence and try to crack the case.


This project was extremely gratifying, because we had a strong collaboration between museum staff, television producers, educators, forensic scientists and one of the world’s top exhibit design companies. ~Van Romans, President of the Fort Worth Museum of Science and History
From DNA and fingerprint analysis to forensic anthropology and toxicology, visitors will be captivated by hands-on science in a multimedia environment with dazzling special effects — direct from the CSI television series. A video introduction by cast members from the TV show welcomes visitors into the exhibit, leads them through the experience, and then evaluates their crime-solving savvy as they exit.

More than 1 million visitors per year

With more than 1 million visitors per year CSI: The Experience™ is one of the top-blockbuster exhibitions in the USA. It was already shown in New York and Orlando, since 2009 the exhibition can be experienced as a fixed installation at the MGM Grand in Las Vegas. So far 7 stations in Europe (Vienna, Warsaw, Belgrade, Dublin, Birmingham, Budapest and Galway) and exhibitions in Taiwan, South Korea, Singapore and Australia made CSI: The Experience™ to a worldwide success.


We are excited to bring the CSI: The Experience exhibit to international fans of the world’s most-watched television franchise. ~Christoph Rahofer, president and CEO of EMS Entertainment 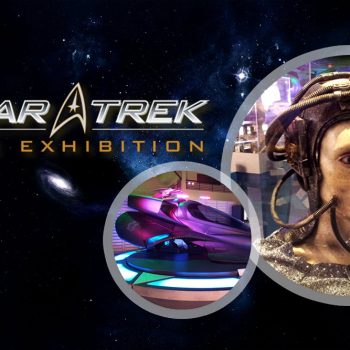 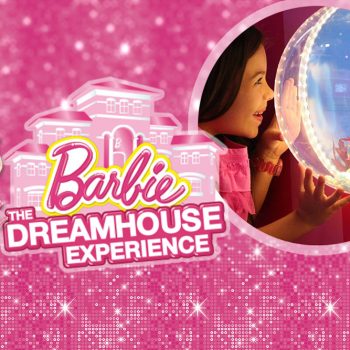 Scroll
In case you want to change your privacy settings (e.g. issue consent or revoke an already issued consent) please click on the button below. Settings