Tutankhamun and the World of the Pharaohs

National Geographic, Arts and Exhibitions International and AEG Exhibitions, with cooperation from the Egyptian Supreme Council of Antiquities and the Kunsthistorisches Museum (KHM), with EMS EXHIBITS as the local promoter brought an extensive exhibition of more than 150 treasures from the tomb of the celebrated pharaoh Tutankhamun and additional ancient sites to Vienna in 2008, marking the first time the treasures of King Tut has visited Austria. Tutankhamun and the World of the Pharaohs ran from March 9 to Sept. 28, 2008, at the Völkerkunde Museum Vienna and became the most successful exhibition ever in Austria’s history.

“Since the discovery of his tomb in 1922, Tutankhamun has captured the hearts of people around the world. Buried with him were treasures beyond the imagination, giving us a glittering glimpse into the past,” said Zahi Hawass, secretary general of Egypt’s Supreme Council of Antiquities. “Now, Tutankhamun has returned to give a new generation the chance to learn firsthand about the life and magic of this ancient monarch.”

The exhibition highlights treasures that are 2,500 to 4,600 years old and features more than 70 objects excavated from Tutankhamun’s tomb, including his golden sandals, which were created specifically for the afterlife and found on his feet when his mummy was unwrapped. Also included is one of the gold and precious-stone-inlaid canopic coffinettes that contained his mummified internal organs.

Other key objects in the exhibition from King Tut’s tomb are a colossal figure of Tutankhamun depicting the king as a young man, which originally may have stood at Tutankhamun’s mortuary temple, and a shabti of Tutankhamun. One of the largest of the shabti statues, and the only such figure found in the antechamber, the purpose of this shabti was to ensure that the king would do no forced labor in the afterlife. 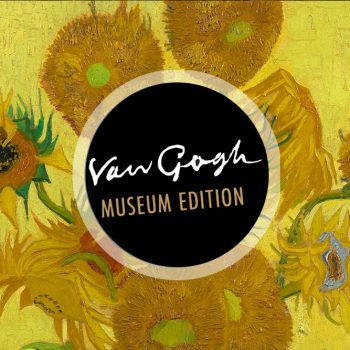 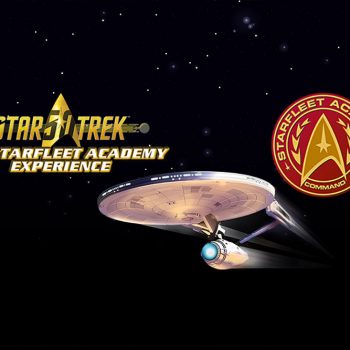